Get social for a competitive advantage

If your boss has an issue with social media in the workplace, you might want to tell them to read this article.

More than 80% of Malaysian employers strongly believe social media tools can be used to drive business prospects, a survey by Jobstreet has found. Likewise, more than 90% of local employees agree on its positive effects.

The survey, which covered nearly 900 employers and employees in Malaysia – 58% of which were senior executives – also found many companies are quite relaxed with their social media usage policy.

As long as employees are taught to exercise self-discipline towards completing their work, 65% of respondents said productivity would not be affected by social media.

“Companies not taking advantage of this useful business tool may want to reconsider their policy on social media at the workplace, as 88% of employees responded they were more likely to join a company which was active in its social media platform,” the survey stated.

The survey asked respondents to rank the usage of social media for business purposes, and found the majority (54%) believe it can be best utilised for organisational communication.

While 52% of employers use social media to connect with employees, hiring based on a jobseeker’s social media profile is still not common practice in Malaysia.

Hong Kong has finally achieved double-digit representation of women on boards - however, it lags its global peers by a wide margin..

The highest paying jobs of 2016

Network and big data engineers are set to get the biggest pay raise of up to 10%, as staff with digital skills continue to be in-d..

Seagate and Western Digital to cut jobs in Malaysia

Combined, about 4,200 employees in Malaysia will be laid off as the two companies may move operations to Thailand...

Deutsch will be accountable for the regional management, strategy and growth plans for Equinix in Asia-Pacific, including existing..

The only 29 words you need to be a better boss

Put down your self-help and business books. We may have found one of the best lessons in leadership in a single poster...

Data: When will COVID-19 end in Southeast Asia?

Coronavirus: Guidelines for HR and employers on business continuity planning

Headcount freezes, layoffs, pay-cuts, and more: Malaysian employers on the impact of the MCO 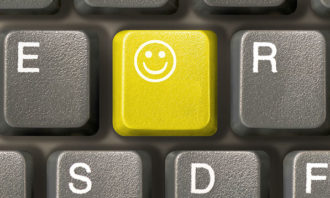 To use or not to use: Emojis in work emails 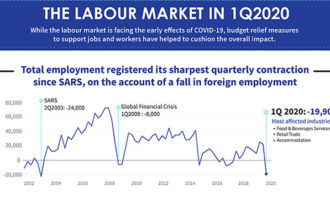 Unemployment in Singapore rises to 2.4%, albeit lower than SARS and GFC era 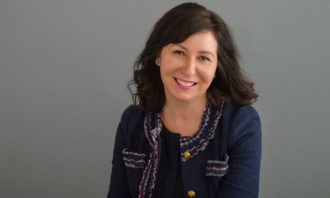 How to unleash your team’s “awesome” through a performance culture 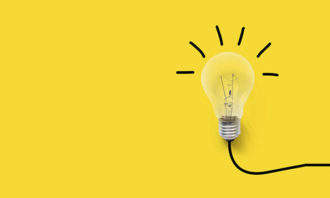 3 ways to spend time productively during the COVID-19 outbreak 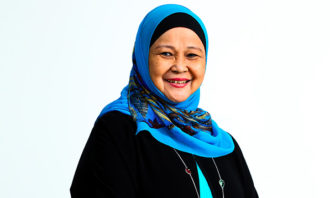 All you need to know about HR auditing

Data: When will COVID-19 end in Southeast Asia?

Coronavirus: Guidelines for HR and employers on business continuity planning

Headcount freezes, layoffs, pay-cuts, and more: Malaysian employers on the impact of the MCO

Leadership best practices that have stood the test of time

Will the novel Coronavirus prove to be the deciding push for online training?

Have a growth mindset, never give up: HP Inc.’s Thailand HR head on keeping up with trends

Total rewards: Understand what mutually works for both the company and people

How to build and express empathy in a world of fear, isolation and confusion

Learn how to do your job better. Get our HR Bulletin daily! You are now A STEP CLOSER to success.